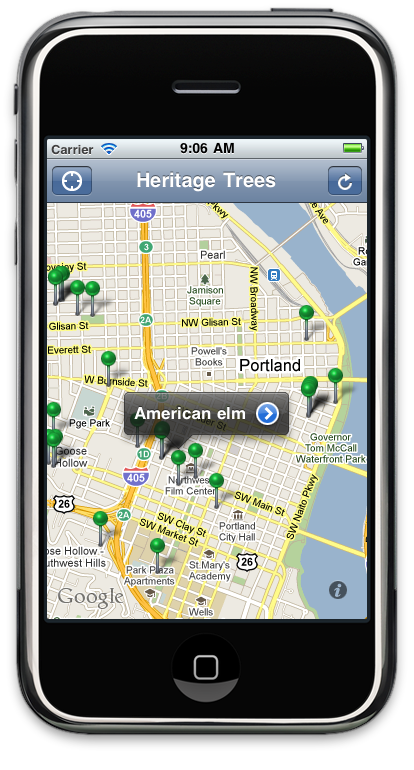 For an app, it had a good run.

But like so many good things, the project simply hasn't ever really been sustainable, and I have too many exciting projects going on at the moment to give it the attention it needs.

The back-end that manages the photos needs a complete overhaul, and it would be great to build out a mobile website on top of that back-end at the same time. I started work on both, but haven't had time to finish.

Likewise, the iOS version of the app is very old (originally written for iOS 3!) and would need a significant rewrite to run on iOS 11. I'm leaving it on the App Store for now, for those who haven't upgraded yet.

If you miss it, and would like to support or fund further work, let me know.

If you would like to take over as maintainer of the project, let me know.

Thanks for stopping by.